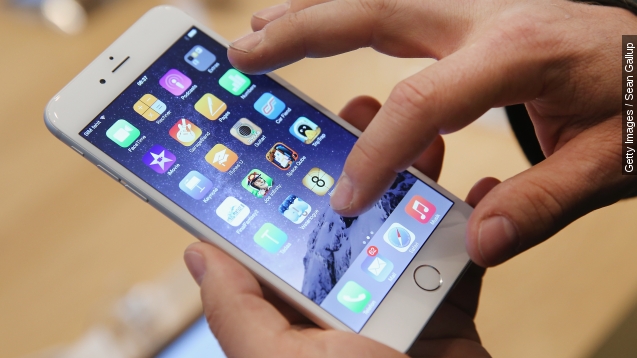 A new malware called KeyRaider has helped hackers collect the logins for more than 225,000 Apple accounts.

Palo Alto Networks, which reported on the malware, says this is the largest known hack of this type to date.

But here's another important fact: KeyRaider can only affect users who have jailbroken their phones. So if you're wondering "What's a jailbroken phone?" then you probably don't have to worry.

Basically, jailbroken phones are iPhones that owners have tampered with so apps that Apple hasn't OK'd can be installed and settings that are normally locked can be changed. (Video via Pocketnow)

"It's potentially a security risk because you could download malware ... that would have free rein on your device. And they say it might — they don't say it will — might void your warranty," said Leo Laporte.

And that's basically what happened here: A bunch of iOS users who were tech savvy enough to jailbreak their phones ended up compromising their own security — now their information is out in the wild. (Video via YouTube / AppleKickBackSpot)

But that's not all. KeyRaider is also stealing certificates and private keys of the devices it infects. So users are now also having issues unlocking their phones — which means this is turning into a ransom situation.