Katy Perry In Legal Battle Over Sale Of Former Convent 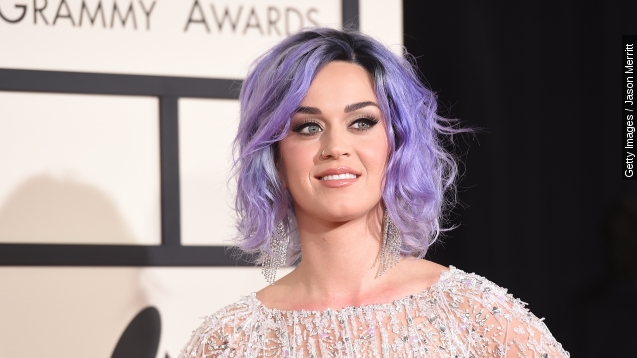 Is Katy Perry returning to her Christian roots?

Sort of. The pop star is caught up in a legal battle over her intention to purchase a Los Angeles convent from the Sisters of the Immaculate Heart of Mary.

The question surrounding the controversy? Who has the right to sell the property?

But at the same time, archdiocese Monica Valencia was working on a deal to sell the property to Katy Perry for a cool $14.5 million in cash.

"We've already entered and accepted the offer from Ms. Perry. The Archbishop has made a promise," Valencia told NBC.

One sister, Sister Rita Callanan, told The Los Angeles Times the archdiocese essentially threw the remaining sisters under the bus when it made the separate arrangement to sell to the pop star, saying, "I'm sorry, it was just too much for me."

The idea of selling their home to a Grammy-winning artist fell on deaf ears. The nuns, who range between 77- and 88-years-old, actually had to search for Perry's name on the Internet.

"God help us. We are going to fight this," one of the sisters said.

The two sisters fighting the battle, Sister Rita and Sister Catherine Rose, are prepared to take the legal battle to the Vatican. Unfortunately for them, the Archbishop's attorney says three out the five sisters signed releases giving him the right to sell the property.

For Perry, who reportedly would share the former convent with her mother and grandmother, the religious property would be somewhat of a homecoming.

Though she renounced her faith, Perry says she was raised by evangelist parents in a devout Christian home.