Kate Winslet Says 'No' To Photoshop In Her L'Oreal Contract 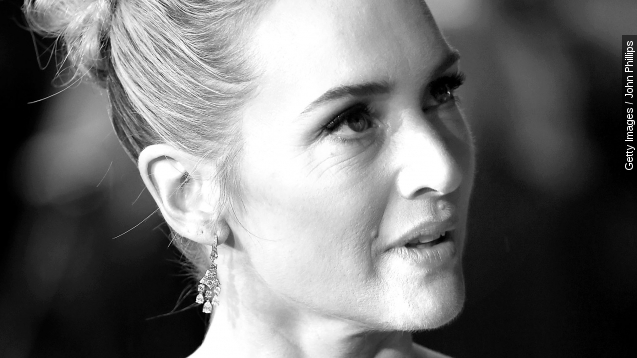 "We found it. The future that people deserve," Kate Winslet says while in character as Jeanine Matthews in "Insurgent."

And Winslet's future does not involve being Photoshopped. Don't make her go Jeanine Matthews on you.

"Find them. Every last one of them," Winslet says while in character as Jeanine Matthews.

Kate officially put the no Photoshop rule in her L'Oreal contract for her Lancome ads.

"What makes a woman feel beautiful?" Winslet asks in the ad.

The actress has been outspoken about this topic in the past, so this doesn't really come as a surprise. Kate told E! News:

"I do think we have a responsibility to the younger generation of women. ... We're all responsible for raising strong young women, so these are things that are important to me."

The 40-year-old actress seems to be proud of her skin — even if that includes some wrinkles.