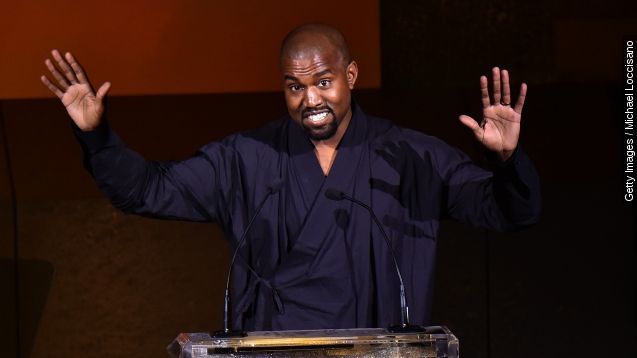 Friday was stressful for Kanye fans.

Then this happened. Twice.

According to Kanye, "No More Parties" was taken down because it needed to be tweaked.

Once it was, he re-added the song to his SoundCloud page and updated his website to include the songs — and this picture.

Kim Kardashian tweeted this before the madness Friday, alluding to Kanye's G.O.O.D. Fridays.

In 2010, Kanye released new music on Fridays leading up to the release of "My Beautiful Dark Twisted Fantasy." SWISH is coming soon. (Video via G.O.O.D. Music / Kanye West)