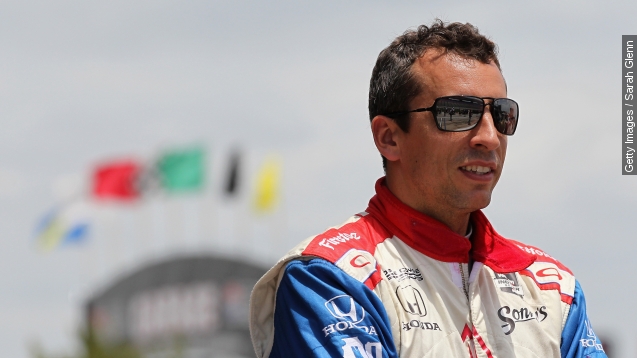 IndyCar driver Justin Wilson has died from the injuries that put him in a coma Sunday.

Wilson was competing at the Pocono Raceway when, on Lap 180 of the 200-lap race, a large piece of debris broke off another car and hit his vehicle.

Wilson took a sharp turn, which drove him straight into an interior wall. The race's safety crew attended to him before he was taken to the hospital by helicopter.

IndyCar's website released the news of Wilson's death Monday, with this note from CEO Mark Miles: "The racing industry is one big family, and our efforts moving forward will be focused on rallying around Justin's family to ensure they get the support they need during this unbelievably difficult time."

This accident is a sobering reminder of how car racing can be extremely dangerous even when the people behind the wheel have many years of experience.