Justin Timberlake Can't Catch A Break On Appropriation And #Nipplegate 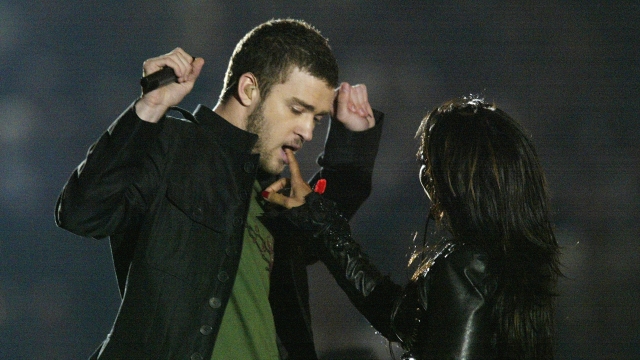 "The thing is, though, just because we're magic doesn't mean we're not real," Jesse Williams said.

But many Twitter users had to get something off their chests. They said Williams' speech wasn't for JT, that Timberlake appropriates black culture with his music and that they haven't forgotten about #Nipplegate.

Timberlake has been the subject of appropriation claims for years. One writer for Colorlines wrote in 2013 that that critique stemmed from his image: "He picked, chose and performed suave and often provocative black masculinities embodied by the likes of James Brown, Michael Jackson, and Prince."

Interestingly, Timberlake's defenders noted how the singer has been in good standing with some black people because of his music.

The fallout from 2004's Super Bowl also plays a role in the some of the heat JT caught: Jackson, a black artist, was vilified for having her breast exposed.

Timberlake, a white artist and accused appropriator, continued making music and enjoyed success despite having — either intentionally or unintentionally — exposed that breast. Timberlake eventually apologized for his role in the malfunction.

After a failed attempt at a clap back, Timberlake apologized for what he called a misunderstanding Sunday, tweeting: "I apologize to anyone that felt I was out of turn. I have nothing but LOVE FOR YOU AND ALL OF US."

This video includes images from Getty Images and clips from BET and RCA Records.