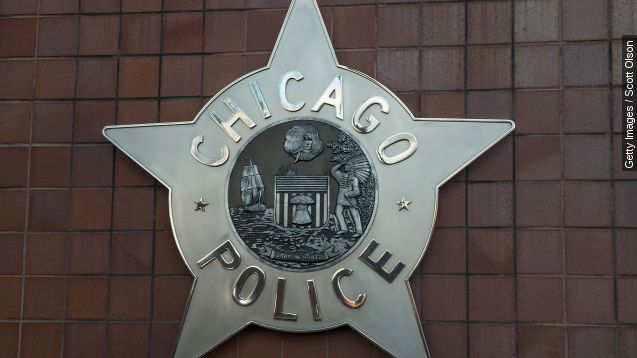 The department is already investigating the death of Laquan McDonald, who was shot and killed by an officer in October of 2014. (Video via Chicago Police Department)

After dashcam video of that incident was recently released, the police chief was fired and protesters called for Chicago's mayor to leave his post.

"I welcome the engagement of the Justice Department. We have a long road ahead of us as a city, and I welcome people from many views to help us do what exactly we need to do," Chicago Mayor Rahm Emanuel said. (Video via WGN)

According to The Washington Post, the investigation will be a civil probe similar to the Justice Department reviews made in both Ferguson, Missouri, and Baltimore.

In the Fergsuon investigation, the DOJ found that 67 percent of African-Americans in Ferguson account for 93 percent of arrests made from 2012 to 2014.