Jury Indicts Suspect In Kidnapping First Thought Of As Hoax 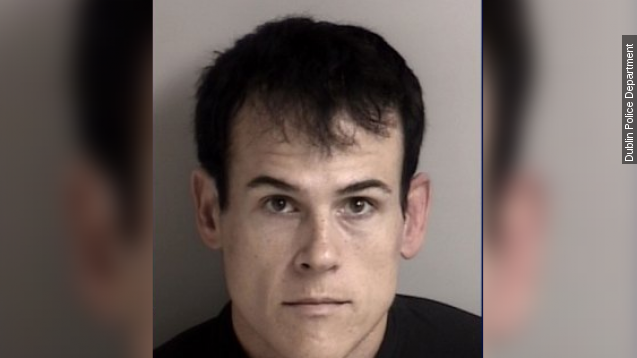 SMS
Jury Indicts Suspect In Kidnapping First Thought Of As Hoax
By Jake Godin
By Jake Godin
October 2, 2015
A former U.S. Marine and disbarred lawyer has been indicted for a kidnapping in California that was first thought to be a hoax.
SHOW TRANSCRIPT

A California kidnapping suspect has been indicted by a grand jury and could get up to life in prison.

Sounds pretty straightforward, right? Well, this one was a little bizzare.

That's because, when Aaron Quinn initially reported his girlfriend Denise Huskins was kidnapped in March, Vallejo police thought it was a hoax.

"The statement that Mr. Quinn provided was such an incredible story we initially had a hard time believing it," said Lt. Kenny Park of the Vallejo Police Department.

Quinn claimed a man broke into their home, drugged them and then took Huskins.

KTLA reported that as many as 40 detectives worked to find Huskins when she disappeared. But then she reappeared 48 hours later at her parents home and retained a lawyer before talking to police.

"If you can imagine devoting all of our resources 24 hours a day … on what I would classify as a wild goose chase, it’s a tremendous loss," Park told KTLA.

Quinn's attorney insisted it wasn't a hoax, and that Quinn and Huskins were drugged.

According to the Los Angeles Times, it wasn't until police were investigating another incident in Dublin, California, in July that the 38 year-old Matthew Muller came to their attention as a suspect.

Details of the other robbery and kidnapping turned out to be remarkably similar to Quinn and Huskins' ordeal. A cellphone left at the Dublin scene eventually led them to Muller.

According to KOVR, Muller is a former U.S. Marine and lawyer who also attended and taught at Harvard. He was disbarred in 2015. He's scheduled to appear in court on Monday.

This video includes an image from Dublin Police Department.