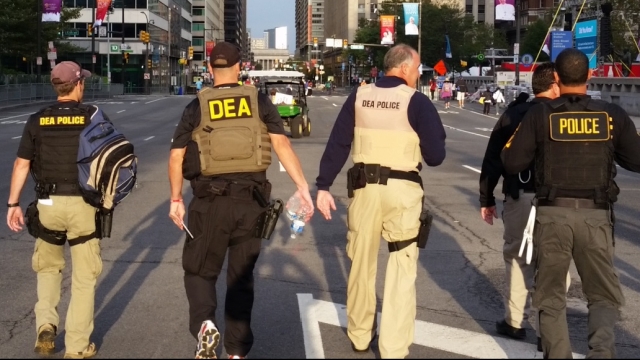 SMS
Judge Rejects 'Stingray' Tracking Evidence Gathered Without A Warrant
By Leah Becerra
By Leah Becerra
July 13, 2016
For the first time, a federal judge rejected evidence gathered from a "stingray" cellphone-tracking device. It's a win for privacy advocates.
SHOW TRANSCRIPT

A federal judge has ruled the Drug Enforcement Administration's use of a stingray to gather evidence in a drug case violated one man's Fourth Amendment rights.

A stingray is an electronic device that acts like a cellphone tower. By forcing nearby phones to connect to it instead of an actual tower, a stingray can collect phone numbers, location data, ingoing and outgoing calls and more.

In this particular case, the DEA used a stingray to find the location of a man's phone, which then led to the seizure of a kilogram of cocaine.

In his ruling, the judge wrote that without a warrant, "The Government may not turn a citizen’s cell phone into a tracking device." So all that cocaine the DEA wanted to use in the case will now be suppressed as evidence.

Using a stingray to get evidence has been a controversial tactic for a while. So controversial, in fact, that the Justice Department actually began stricter, more privacy-friendly data policies in September — one week after the man in this case was charged.

This video includes images from the Drug Enforcement Administration, Harris Corporation and tanjila ahmed / cc by 2.0.