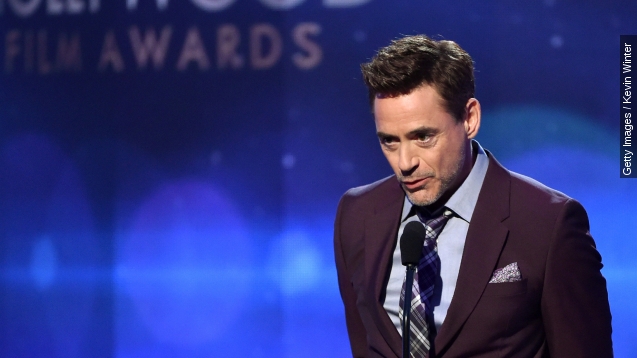 Robert Downey Jr. can put this drug conviction behind him, though not completely. Thursday, a California judge pardoned the felony drug conviction that landed him in jail nearly 20 years ago.

The actor, famous for his roles in "The Avengers" and "Iron Man," spent about a year behind bars after officers found heroin, cocaine and a pistol in his possession back in 1996.

Downey was granted the pardon after proving he was rehabilitated. The pardon doesn't erase records of his conviction but does restore his voting rights.