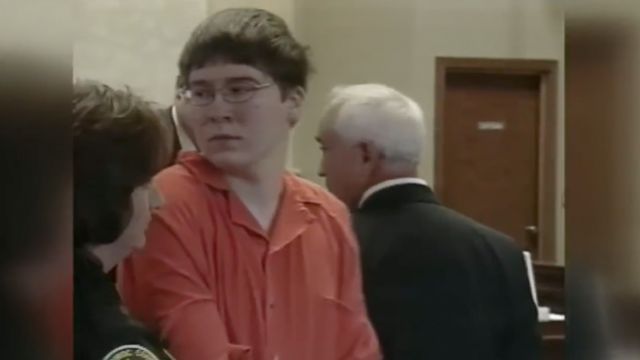 Brendan Dassey, the Wisconsin teen whose trial played a key role in the Netflix docuseries "Making A Murderer," had his murder conviction thrown out by a federal judge.

SEE MORE: 'Making A Murderer' Prosecutor Ken Kratz Admits He Was The Worst

Under police interrogation, Dassey implicated himself and his uncle Steven Avery in the 2005 killing of photographer Teresa Halbach; he later recanted that confession. He's currently serving a life sentence with parole eligibility in 2048.

But Friday a federal judge ruled investigators made false promises and took advantage of Dassey's age and intellectual deficiencies to unfairly coerce a confession. Dassey was ordered to be released from prison within 90 days, unless the state files to retry him.

Dassey's current appeal was filed before "Making A Murderer" first aired, but the series has led to increased public scrutiny of the case as well as a swell of public support for Dassey and Avery.

The state hasn't indicated whether it will retry Dassey's case. Avery is currently appealing his conviction, too.