'Making A Murderer' Subject Now Ordered To Remain In Prison 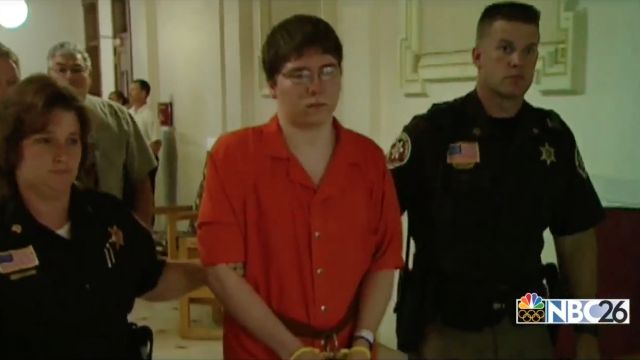 "Making a Murderer" subject Brendan Dassey now has to stay in prison after an appeals court overturned his release.

Dassey and his uncle Steven Avery were convicted of the 2005 murder of Teresa Halbach. A judge overturned Dassey's conviction in August, ruling investigators coerced him into confessing.

A judge recently ordered his release from prison, but a panel in the 7th U.S. Circuit Court of Appeals issued a stay until his retrial.

The case drew national attention last year thanks to the release of "Making A Murderer." The documentary's sympathetic portrayal of Avery and Dassey led to calls for their release.

Dassey's attorney originally hoped to have his client out of prison and home for Thanksgiving. The Center on Wrongful Convictions of Youth said in a statement, "We are disappointed more than words can say. The fight goes on."