Josh Trank's 'Fantastic Four' Flop Might Not End His Career 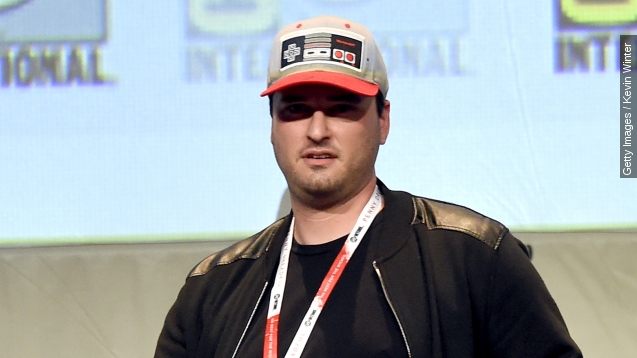 Josh Trank has three directing credits to his name: "Chronicle," "Fantastic Four" and a few episodes from the TV series "The Kill Point."

Trank is still an up-and-coming director who saw great success with 2012's "Chronicle." The movie was shot on a $12 million budget and managed to gross $126 million worldwide.

But directing a $12 million movie versus a $120 million Marvel movie is quite a different scenario because, obviously, the studio has more invested and will want a stronger voice to bring the film to life.

And Fox definitely voiced its opinion. The studio forced a reshoot of the climax of the movie, along with several other scenes.

It wasn't just the reshoots that plagued the movie, though. Several reports surfaced saying Trank showed combative, weird behavior on set to everyone, including the stars of the film.

Some people say that behavior is because of his frustration with the studio — specifically, Fox production president Emma Watts.

The drama on set was enough for Lucasfilm to part ways with Trank, who was supposed to direct an upcoming "Star Wars" spinoff. Variety reports Simon Kinberg, who co-wrote "Fantastic Four" with Trank and is screenwriting the "Star Wars" film, reportedly wanted another director.

It's not unusual for a director to have issues on set or to disown a film. The industry actually has a moniker in the credits for directors who want to be distanced from a project: Alan Smithee.

And we all know how highly respected those directors are today.

Plus, we still might see Trank's original cut. After all, Jerry Lewis's concentration-camp comedy "The Day The Clown Cried" is set to release more than 50 years after it was originally filmed.

So Trank's issues with "Fantastic Four" don't necessarily mean his directing career is over.