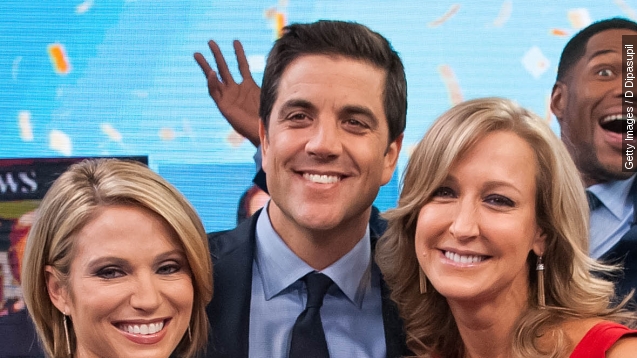 Elliott was a part of ABC's “Good Morning America" team until spring 2014, when he made the big, and somewhat controversial, move to NBC Sports.

Before ABC, Elliott was a well-known anchor for ESPN, which could factor into his next industry opportunity.

Former ESPN and NBC exec Jamie Horowitz is now a leader at Fox Sports 1 and Fox Sports 2, and The Hollywood Reporter, which broke the news of Elliott's departure, says there's speculation Elliott could join him in some capacity.

Horowitz has been hiring a plethora of talent away from ESPN recently, including Colin Cowherd and Jason Whitlock.

Elliott has not yet confirmed his post-NBC plans. (Video via The Weather Channel)