Josh Duggar Admits To Being 'Unfaithful' To His Wife 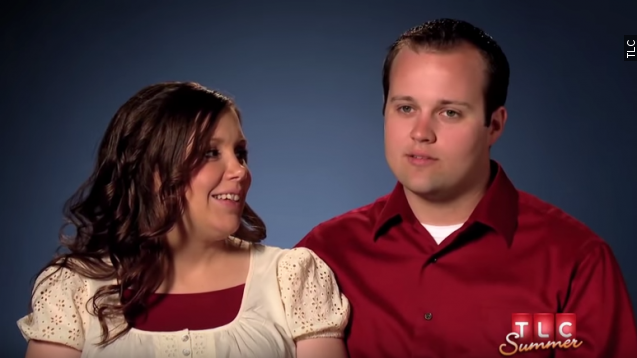 It's safe to say quite a few marriages are going through some rough patches in the wake of the Ashley Madison data leaks, but there is one marriage that's publicly dealing with this very private matter.

The Duggar family continues to deal with the fallout of Josh's molestation scandal, which was why TLC's "19 Kids and Counting" was canceled.

Josh Duggar's account information on the extramarital affairs dating site was leaked earlier this week, and now, the former reality star is admitting to cheating on his wife, Anna.

He said in a statement: "I have been the biggest hypocrite ever. ... I have secretly over the last several years been viewing pornography on the Internet and this became a secret addiction and I became unfaithful to my wife."

Duggar formerly worked for the Family Research Council, which "champions marriage and family as the foundation of civilization."

The full statement was originally posted on the Duggar family's official website but has since been removed.