Jon Stewart's Next Act Will Happen At HBO 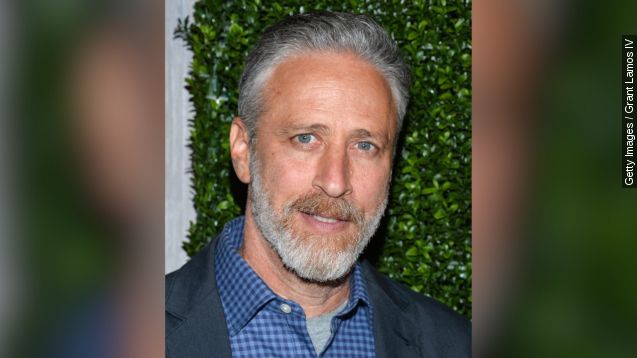 When Jon Stewart abdicated the "Daily Show" throne, we weren't sure what he was going to be doing next.

"I don't have any specific plans. Got a lot of ideas, got a lot of things in my head," Stewart said.

Not sure he was, either.

But Tuesday, HBO gave us the clearest look at Stewart's next act, saying in a statement the former "Daily Show" host signed a four-year deal to produce "short-form digital content" where "Stewart will view current events through his unique prism."

We don't yet know exactly what that'll look like, but it doesn't sound much different from what Stewart did at his old post.

"Who shoots up a cartoon contest? Granted, Ziggy isn't what it used to be," Stewart said.

Whatever Stewart's HBO residency looks like, it'll probably be a change of pace from what he's been doing in his spare time.

"No! C'mon! What the hell did he do that for?" an announcer said during a WWE event.