John Kasich Is Dropping Out Of The Presidential Race 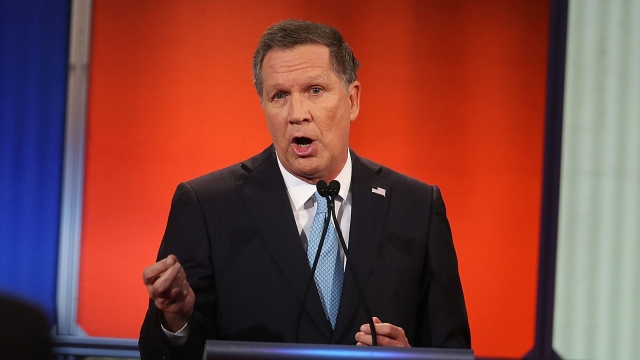 Just one day after Texas Sen. Ted Cruz ended his campaign for president, Ohio Gov. John Kasich is also dropping out of the race.

He was the last candidate standing against Donald Trump, and the path to the GOP nomination is now clear for the businessman.

In a Trump-less race, a popular governor of a swing state could fare pretty well, but Kasich ultimately failed to stand out in the current political climate. He consistently polled in the single to low double digits, and the only contest he won was in his home state of Ohio.

But Kasich is only in the second year of his final term as governor of Ohio, which will end in 2019. His name has also been thrown around as a possible vice presidential pick, but he said he's not interested.

This video includes clips from Kasich for America and CBS and images from Getty Images.