Joe Biden Is Not Running For President 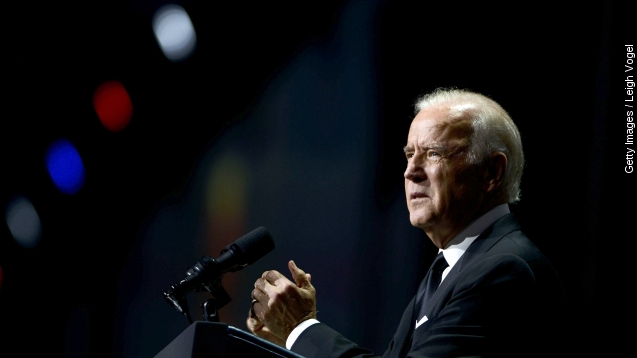 After months of speculation, Joe Biden has finally announced he's not running for president. (Video via CBS)

"It may very well be that that process, by the time we get through it, closes the window on mounting a realistic campaign for president that it might close. I've concluded it has closed," Biden said from the Rose Garden at the White House.

There had been so much speculation about a possible Biden run that The Washington Post was able to put together a graph of Biden announcement timelines. (Video via MSNBC)

Biden ran for president in 2008 and in 1988. Before becoming vice president, he served as the senior senator from Delaware and was the state's longest-serving senator. (Video via C-SPAN)