Job Market Is Looking Better For Workers Over 50 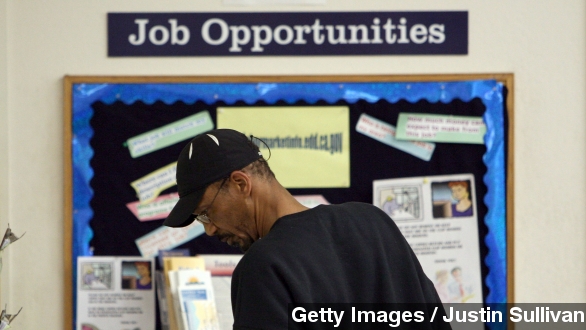 SMS
Job Market Is Looking Better For Workers Over 50
By Jamal Andress
By Jamal Andress
March 3, 2015
According to the U.S. Bureau of Labor Statistics, older members of the workforce have a lower unemployment rate than the general population.
SHOW TRANSCRIPT

The job market has improved for everyone as of late, but it seems workers over 50 are having an especially good recovery.

According to the U.S. Bureau of Labor Statistics, the 45-and-older workforce has a lower unemployment rate than the 35-44 age bracket, the 25-34 age bracket and the general population.

This is good news for a group that's been struggling to recover since the recession hit. Computer literacy, high salaries and age discrimination are all factors working against the 50-and-older workforce in the job market.

But according to Money, companies are starting to see the value in seasoned employees and bring on more of them to work with "formal retraining programs."

"The main reason I applied for the apprenticeship program was the fact that you didn't really have to have such a background in work; you didn't have to have the work experience there," says a young man in a Barclays promotional video.