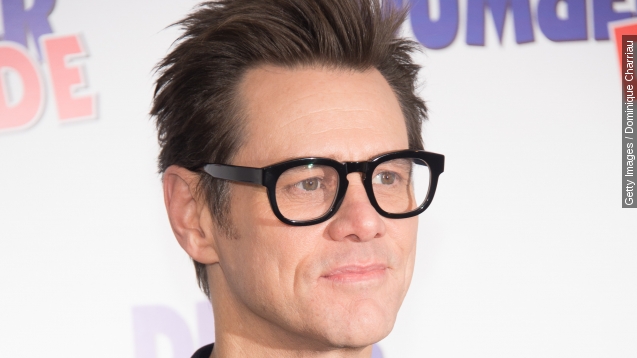 Jim Carrey is really not happy about the new California vaccination law.

He tweeted Tuesday night, "This corporate fascist must be stopped."

And that was the beginning of a full-on Twitter rant: "They say mercury in fish is dangerous but forcing all of our children to be injected with mercury in thimerosol is no risk. Make sense?"

It's worth pointing out, the Centers for Disease Control and Prevention says thimerosal, the mercury-containing compound Carrey mentions, is now only used in some flu vaccines and hasn't been an ingredient in routine childhood vaccinations since 2001.

The rant follows California Gov. Jerry Brown's signing of a bill that says starting in 2016, all California public school children will be required to receive vaccinations regardless of personal or religious beliefs.

This strikes a personal chord with Carrey, who's ex, Jenny McCarthy, has said her son developed autism after a vaccination.

Carrey further clarified his stance on the law: "All we are saying is, 'Take the neurotoxins out of the vaccines.' Make them toxin free. History will show that that was a reasonable request."

In several tweets, he urged people to watch a documentary based on an article edited by Robert F. Kennedy, Jr. on the science behind mercury-based preservatives in vaccines.

He reiterates: "This could be the face of California’s future. TOXIN FREE VACCINES, A REASONABLE REQUEST!"