Jennifer Lawrence Might Take A Shot At The Director's Chair 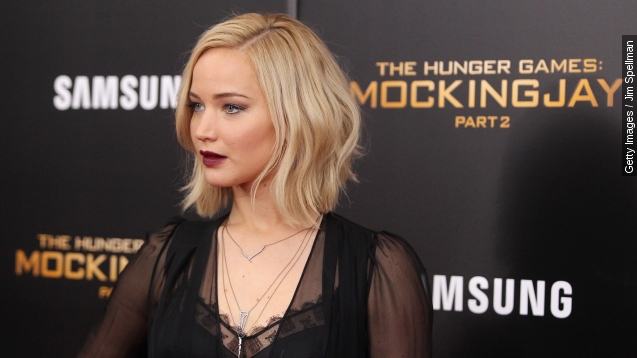 JLaw is officially stepping over to the dark side. Just kidding. She's just stepping behind the camera for her next project.

The star has signed on to direct "Project Delirium," a film based on mental warfare in the 1960s.

She told Entertainment Weekly she's glad she didn't try to direct earlier in her career. She said: "I wouldn't have been ready. Now I actually feel ready."

In 2014, she questioned that readiness after she received a Golden Globe for Best Supporting Actress for "American Hustle."

She told some reporters in the press room that she "would love to direct" but that she didn't "want to suck."

It's not totally unusual for an A-list actress to direct a movie. Just this year, Angelina Jolie directed a film starring herself and hubby Brad Pitt called "By the Sea."

And if anyone is going to direct a comedy, it's our girl, JLaw. She and Amy Schumer are working on a comedy where they star as sisters.