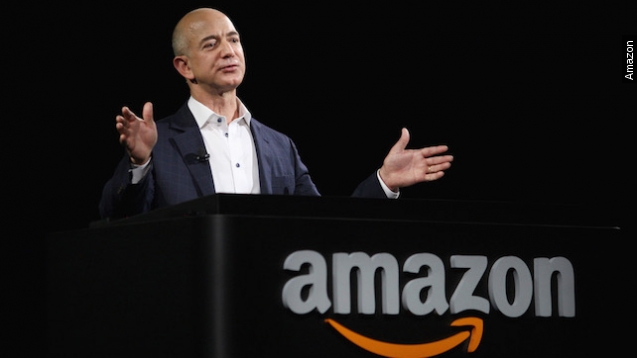 Bezos hopes to launch from the new property by 2020, but his company faces some stiff competition from just down the road.

With billionaire entrepreneurs desperate to make their mark on the future of space travel, NASA has taken a back seat.

It's leased out a lot of its old launchpads because it doesn't really have any shuttles to launch from them. The shuttle program was officially retired in 2011.

It might be sad to see the space ships many grew up with go away, but the renewed interest in exploring our solar system by private companies could be the start of Space Race 2.0.

To see who can successfully corner the market on commercial space travel, Blue Origin and SpaceX will have to compete with Richard Branson's Virgin Galactic and United Launch Alliance, which is a collaboration between Boeing and Lockheed Martin.