Jealousy Led To House Party Shooting That Killed 3 In Mukilteo 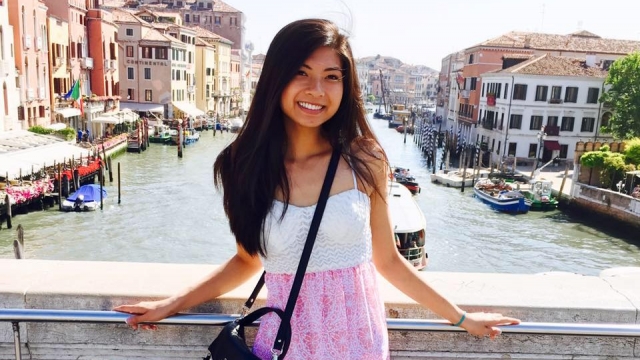 The man accused of killing three people at a house party in Washington state told police he did it because he was jealous.

The shooting on July 30 killed Anna Bui, Jake Long and Jordan Ebner, all 19 years old. A fourth person was injured.

According to court documents released Monday, Ivanov and Bui recently ended a relationship and he called her his "dream girl." Investigators say he confessed to the murders and said he did it because he was mad she was seeing other guys.

"I would never have expected this from him. Never in a million years would I have expected him to do something like this," a friend of Ivanov and Bui said.

KING reports the suspect bought the weapon, a Ruger AR-15 semi-automatic rifle, about a week before the shooting.

Court documents also show that prior to the shooting, Ivanov texted someone in Tennessee "regarding committing a mass shooting."

But the suspect's family says they didn't notice any warning signs.

"The family I think is understandably terribly distraught. Obviously didn't see this coming and are grieving along with many other members of this community," Tim Leary, attorney for Ivanov, said.

This video includes clips from KIRO, KOMO, KING and KCPQ.