Jay Z Is Still Big Pimpin' With No Repercussions 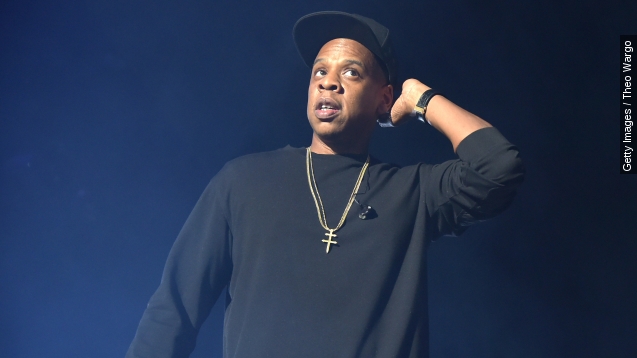 SMS
Jay Z Is Still Big Pimpin' With No Repercussions
By Cody LaGrow
By Cody LaGrow
October 21, 2015
A judge found that Jay Z did not infringe on the copyrights involved in his 1999 smash hit "Big Pimpin'."
SHOW TRANSCRIPT

Jay Z has been "Big Pimpin'" since '99 — and it looks like he's free to continue doing so.

Jay Z and producer Timbaland — both behind the song "Big Pimpin'" — were accused of copyright infringement. The distinct beat from that song stems from the song "Khosara Khosara," the work of an Egyptian composer named Baligh Hamdi.

Hamdi's heirs filed a lawsuit in 2007, saying the hip-hop duo violated the "moral rights" of the song — a legal concept in Egypt that would have required them to get further permission to use Hamdi's work in a song promoting, well, big pimpin' and spendin' cheese.

Jay Z and Timbaland's lawyers said that the court has determined Egypt's moral rights have no application in the United States. On Wednesday, the judge agreed and said the heirs did not have the right to pursue the copyright claim.

You see, when Timbaland first heard "Khosara Khosara," he thought it was public domain. Timbaland then sampled it and turned it into one of Jay Z's greatest hits. But when the song became a sensation, foreign music company EMI contacted Jay Z and Timbaland to pay up.

Lawyers for Jay Z and Timbaland say they then secured appropriate rights from EMI to use the music for $100,000, which should have nixed any future legal disputes. But the Hamdi heirs maintain it wasn't EMI's license to give.

The heirs plan to appeal Wednesday's ruling after the trial lasted only one week — just a fraction of the eight years this case has been developing.