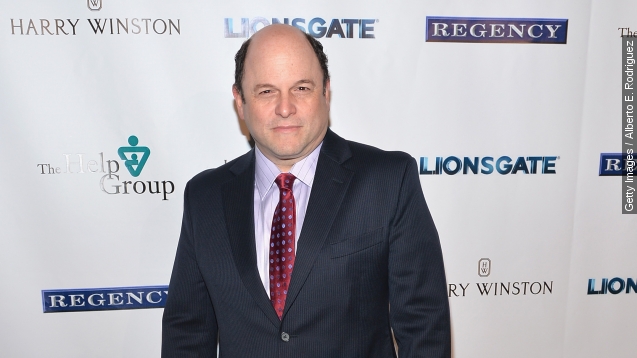 He has since publicly apologized for the comments.

Earlier this week on "The Howard Stern Show," Alexander said Larry David, the co-creator of Seinfeld, called him up and told him his character was going to get engaged on the show.

Alexander went on to recount how co-star Julia Louis-Dreyfus said, "Don't you just want to kill her?" And that David answered with, "Ka-bang!"

He apologized for his comments with a note on Twitter titled, "Oh dear God, leave Heidi alone."

Alexander went on to write: "The impetus for telling this story was that Howard said, 'Julia Louis Dreyfuss (sic) told me you all wanted to kill her'. So I told the story to try and clarify that no one wanted to kill Heidi."

He ended the note with a message directed at Swedberg: "To Heidi, I personally apologize. You are a sweetheart."

To be fair, Alexander had already been open about his difficulty working opposite Swedberg. Back in 2014, Alexander told Television Academy the actress is a lovely person but that they didn't share the same humor.

"I, Jason, found Heidi's comedy instincts to be the opposite of mine. So whatever I was trying to get going in a scene, I always felt like I was punching into Jell-o," Alexander said.

No word on whether Swedberg has accepted Alexander's apology for his recent comments.