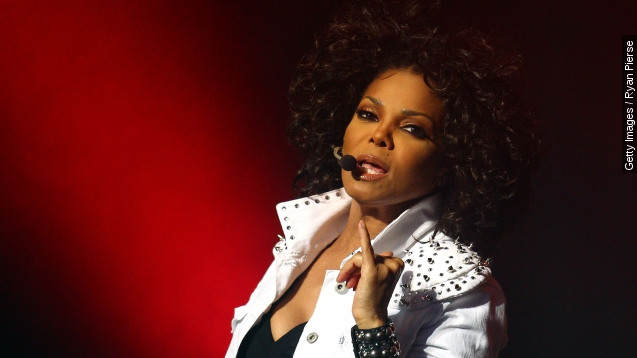 SMS
Janet Jackson Postpones Her Tour ... Again
By Cody LaGrow
By Cody LaGrow
December 25, 2015
Jackson said she will have to undergo an unspecified surgery but ensured fans the show will go on in the spring.
SHOW TRANSCRIPT

Janet Jackson shared some news that may make fans want to scream.

She postponed her Unbreakable World Tour to undergo an unspecified surgery.

It's been a big, but rough, comeback year for Jackson.

Her seventh album debuted at No. 1.

That made Jackson one of three artists to have a No. 1 album in each of the past four decades.

But it's been tough for the "Rhythm Nation" to enjoy.

Jackson postponed a few concerts in October for vocal-cord surgery.

Her Unbreakable World Tour is set to resume in the spring.

This video includes image from Getty Images and music by Frenic / CC BY 3.0