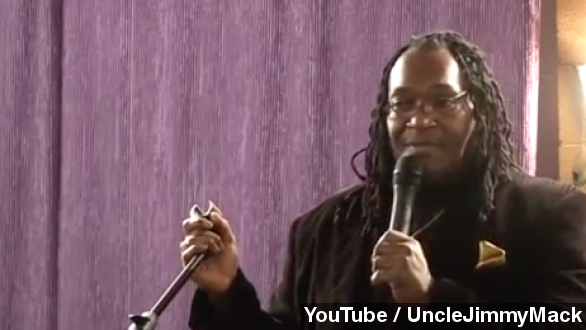 A settlement with Wal-Mart after the terrible crash that seriously injured comedian Tracy Morgan in June.

Comedian James McNair was killed in that crash. Now, there are reports his family has settled.

McNair's family's attorney told ABC an "amicable resolution" had been reached with the company. A driver for Wal-Mart crashed into the vehicle carrying Morgan, McNair and others. The settlement amount is confidential.

Morgan filed a lawsuit of his own in New Jersey. He was seen in public in July but has made few public appearances. (Video via Entertainment Tonight)

He can be seen in "Top Five" now, a movie he filmed before the crash, but his attorney said in November the comedian "may never be the same" due to a brain injury from the crash.