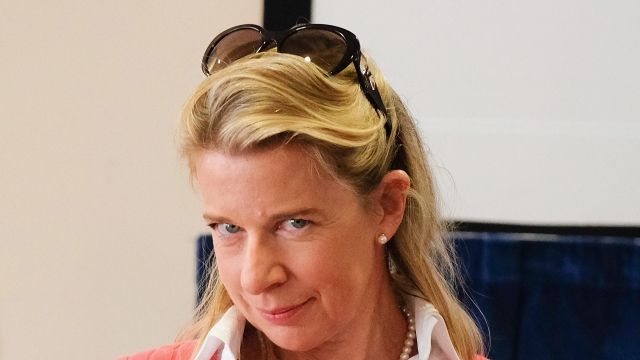 Was it a true mix-up or something deeper? British television commentator Katie Hopkins is being sued for libel after a major Twitter blunder.

Hopkins accused food blogger Jack Monroe of publicly defending the defacement of a World War II memorial in May. Problem is, it was actually journalist Laurie Penny who did the defending.

Hopkins' tweet lashed out at Monroe instead, though, asking if she'd "scrawled on any memorials recently." Monroe said if she received a public apology and a donation to migrant rescue, she wouldn't sue.

Even though Hopkins later apologized publicly, it appears she never donated.

She also says Hopkins' defense holds less weight since they've met, and accuses her of a history of malicious tweets.