Jack Dorsey Is About To Run Two Public Companies At Once 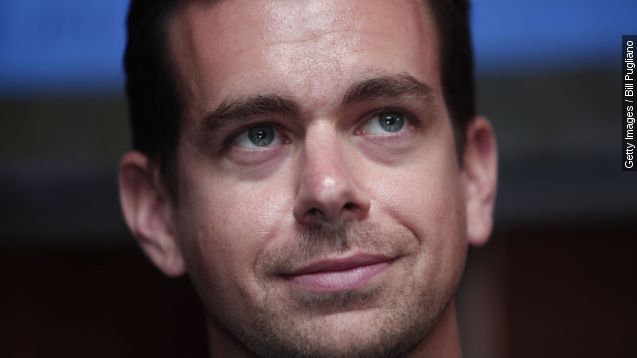 Jack Dorsey is at it again. As CEO he took Twitter public in 2013 and now his other company, Square, is joining the stock market too.

Square makes credit card readers and has been expected to go public for some time. The company is valued at an estimated $6 billion and is reportedly offering $275 million in stock. (Video via Square)

Dorsey founded Square with a buddy back in 2009. Prior to the IPO, Dorsey reportedly held more than 70 million shares in Square. According to Business Insider, he's worth over $2 billion. (Video via Tech Crunch)

But his new double-CEO-life could be a bad thing or at the very least, a "risk factor." That's what the company called it in the filing document with the U.S. Securities and Exchange Commission. It says his dual roles "may at times adversely affect his ability to devote time, attention, and effort to Square."

And Twitter will probably need some love and attention in upcoming months. Earlier this week Dorsey laid off hundreds of employees in an effort to allow "Twitter to move with greater focus." By the way, he was just reinstated CEO on Oct. 5.

Time will only tell if Dorsey can be the King of both empires. Square is expected to hit the New York Stock Exchange with the symbol "SQ."