Chicago Native Jabari Parker: How To Help Kids On The South Side 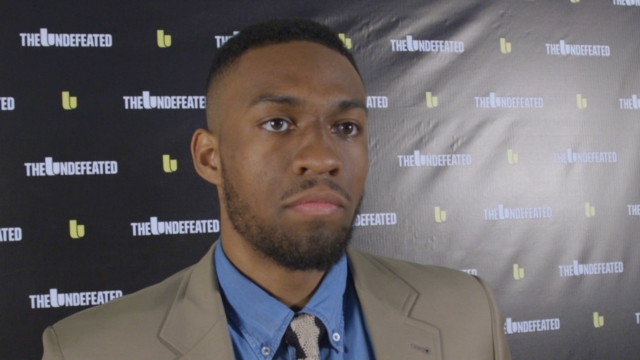 More than 2,700 people have been victims of shootings in Chicago since the start of 2016. Many of those victims are children.

During an ESPN discussion on "athletes, responsibility and violence" in a South Side Chicago YMCA, Chicago native and Milwaukee Bucks forward Jabari Parker said one way to keep kids on the South Side away from crime is by exposing them to extracurricular activities.

"Crime in the city happens after school, and that's between 3 p.m. and 5 p.m.," Parker said. "What are we doing to bring forward extracurricular activities besides sports? These kids are going to have different talents and other ventures. They have to be exposed to arts and drama and music, all types of things to give them versatility. Everybody's not going to be a basketball player, football player, baseball player. That's the difference between our environment and the North Shore, because these kids have so much exposure to different things, and that's why they'll be able to reach so much success."