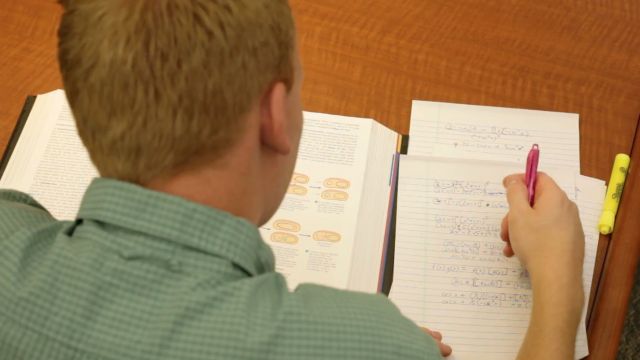 Tens of thousands of students are without a school after the company that operates ITT Technical Institute shuttered all of its locations.

ITT Educational Services made the announcement Tuesday, less than two weeks after the U.S. Department of Education banned it from enrolling new students who use federal financial aid. The feds also required the Indiana-based company to increase its surety funds by 40 percent within 30 days.

Those restrictions came after the for-profit school's accreditor said the school wasn't in compliance with its criteria and "is unlikely to become in compliance."

ITT Educational Services said in a statement, "Despite our ongoing service to this nation's employers, local communities and underserved students, these federal actions will result in the closure of the ITT Technical Institutes without any opportunity to pursue our right to due process."

When the department announced the actions, U.S. Secretary of Education John B. King Jr. said, "It's clear that we need increased financial protection and that it simply would not be responsible or in the best interest of students to allow ITT to continue enrolling new students who rely on federal student aid funds."

ITT Educational Services said most of its 8,000 employees have lost their jobs as a result of the closing. Its remaining employees will help students figure out what to do next.