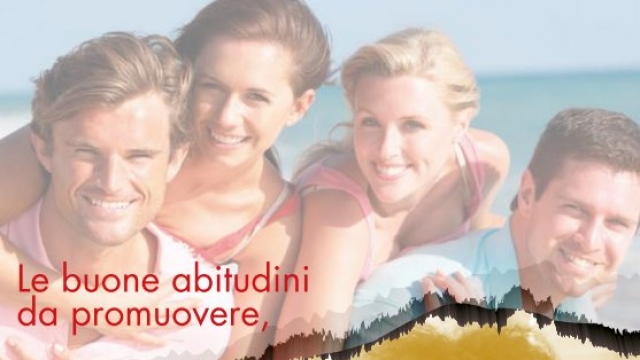 Italy just can't win when it comes to convincing people to have babies.

The country's pretty worried about having the lowest birthrate in the European Union, so it set Sept. 22 as its first national fertility day.

But some are calling a promotional booklet released the day before racist. The cover shows two white couples being praised for healthy choices, while the bottom half features two black people drinking and doing drugs.

NBC reports that at first the ministry responsible said, "Racism is in the eye of the beholder." But it has since withdrawn the pamphlet and removed the worker responsible for it.

The image may not even be Italian-made. As The Guardian points out, it looks pretty darn similar to an Arizona public service announcement published last year.

This incident only adds to criticism the government has received from this fertility effort. Last month, one of its ads was called sexist for its slogan reading, "Beauty knows no age. Fertility does."