Italian Homeless Man Arrested In The Death Of US College Student 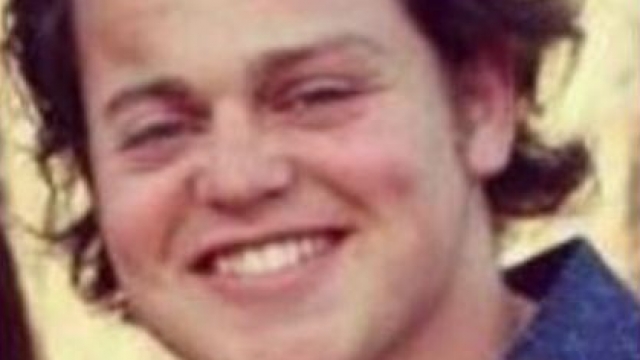 A homeless man has been arrested in the death of an American college student whose body was found in Rome's Tiber River Monday.

Italian police said Tuesday they had detained 40-year-old Massimo Galioto in the killing of University of Wisconsin-Madison student Beau Solomon.

According to CBS, police said in a statement Galioto was taken into custody because he was "seriously suspected of aggravated homicide for futile motives."

A day before the arrest, one of Solomon's three brothers told the Milwaukee-Wisconsin Journal Sentinel authorities were trying to determine if the 19-year-old was robbed and killed.

His body was reportedly found with a head wound and a bloodied shirt, and his credit card was used after he vanished.

Solomon was last seen alive Thursday night at a pub with several of his classmates shortly after arriving in Rome for a study abroad program at John Cabot University.

The university released a statement Monday confirming his death: "We express our most heartfelt condolences to the Solomon family and to all those who loved Beau."

According to Italian media, preliminary autopsy results indicate Solomon sustained injuries consistent with a fall, and his body spent days in the river. His exact cause of death has yet to be determined.

This video includes clips from WMTV and images from WGBA / Holly Baker and Twitter / @malerypeat via WTMJ.