It Sounds Like Jack Dorsey Will Be Running 2 Companies Soon 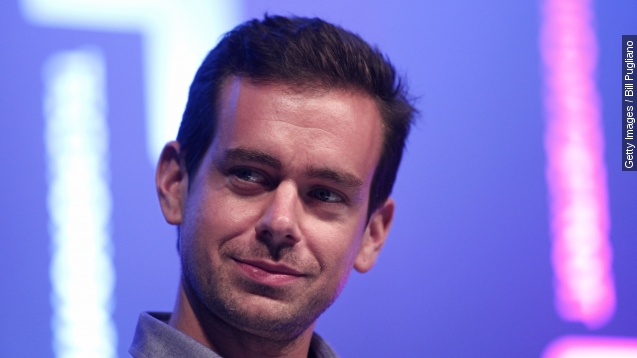 Twitter is reportedly going to be naming its new CEO as early as Thursday, and it's exactly who we thought it would be: site co-founder Jack Dorsey. (Video via Twitter)

He's already been serving as interim CEO for about three months now, while also running the mobile payment company Square.

Re/code reported Wednesday that Dorsey would likely keep running Square, writing that "he even referred to the companies as his two children when discussing the dilemma." (Video via Square)

Twitter's had a pretty rough time making investors happy lately, as proof the company's stock hit an all-time low toward the end of August and hasn't really recovered ever since.

Dorsey could be the best candidate to turn that around, though. He's seen by many as a "product visionary," and even Dorsey himself called out the way Twitter's product team has been pushing out changes during the July earnings call. (Video via Oxford Union)

"Product initiatives we've mentioned in previous earnings calls ... have not yet had meaningful impact on growing our audience or participation. This is unacceptable, and we're not happy about it," Dorsey said.

Re/code also reported the rest of Twitter's board could be shaken up a bit, too, but we'll have to wait for the actual announcement before we learn exactly what that means.