It's Shockingly Easy To Be Nominated For A Nobel Peace Prize 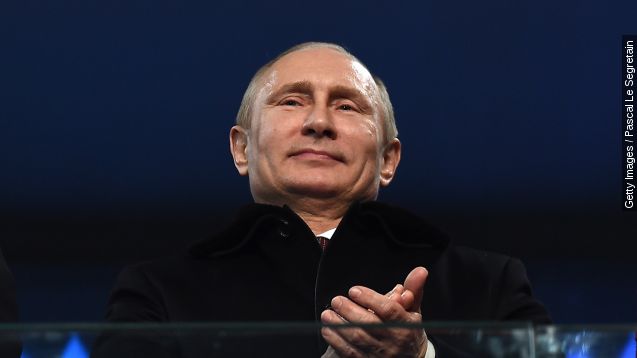 Here's a little secret about the Nobel Peace Prize. It’s really easy to get nominated. (Video via Nobel Foundation)

Convicted killer and Crips gang co-founder-turned-anti-gang activist, Stanley "Tookie" Williams had not one, but five nods.

And so has Vladimir Putin.

It's shockingly easy to get nominated. Partly because there's no cap on the number of nominees in a given year. (Video via Nobel Foundation)

Now, as Alfred Nobel envisioned it, the Peace Prize should go to "the person who shall have done the most or the best work for fraternity between nations, for the abolition or reduction of standing armies and for the holding and promotion of peace congresses."

Surely, all 273 of this year's candidates don't fit that description. But they don't have to.

The actual nominating rules are a bit more lax. Really, the only rule is you can’t nominate yourself.

Instead, all you have to do is convince anyone who meets this set of fairly broad criteria to submit a nomination on your behalf — either by mail or simply by emailing the Norwegian Nobel Committee. The deadline for submission, by the way, is Feb. 1.