It's Official: Paul Ryan Is Speaker of the House 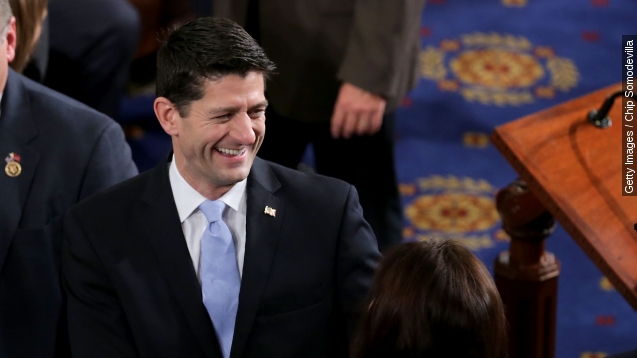 Republicans considered multiple people for the position. Ryan announced he would seek the nomination less than a week ago and was officially nominated by House Republicans on Wednesday.