It's Hard Not To Cry After Reading This Retirement Letter 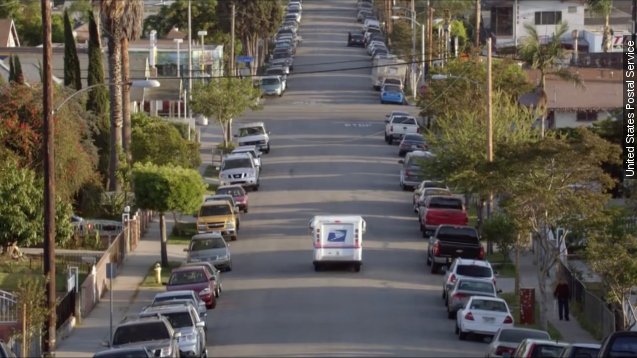 Come rain, snow, sleet or dark of night, we expect our mail to be delivered. Nothing can stand in the way of our mail delivery — except Sundays.

"What do you think of when you think of the United States Postal Service? Exactly," said someone in a USPS ad.

Well, a guy named Mike is hanging up his mail-carrier cap after 20 years with USPS.

A picture of the letter was posted on Imgur, and its popularity galloped off faster than the Pony Express.

He had apparently been delivering to this particular person for four years. He wrote: "I have enjoyed getting to know you," and "I will miss all of you as you have seemed like a second family to me."

And if we weren't already tearing up, he sealed the deal with this line:

Mike ended the letter saying his last day is Sept. 30 and wished the reader all the best.

Although some Imgur commenters said because he listed his last day, that meant he wanted gifts.

Or maybe he just wanted to let people know when his last day was.