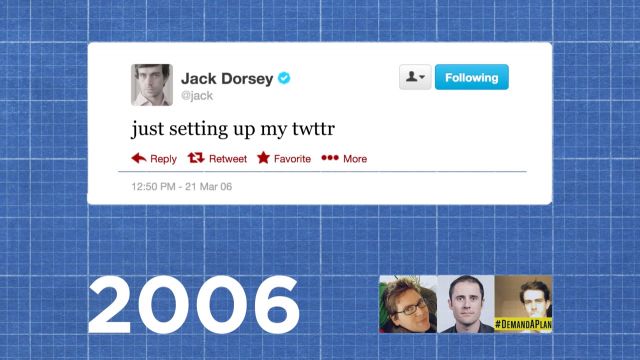 SMS
It's About Time Twitter Updated Its Character Limit
By Leah Becerra
By Leah Becerra
May 17, 2016
Nearly a decade old, Twitter will be updating its 140-character limit so pictures and links don't count against users.
SHOW TRANSCRIPT

Twitter's come a long way in nearly 10 years, but its 140-character limit hasn't. Now it's about to get a much-needed update.

Bloomberg reported the site would no longer count images and links against a tweet's character limit, meaning users could write longer posts without actually getting any more characters to work with.

Upping the limit outright clearly wasn't an option based on the backlash after Twitter explored the idea of a 1,000-character limit.

When CEO Jack Dorsey finally put the brakes on that conversation, he reminded us of something: Twitter's platform is based on old technology. And by old, we're talking about tech from like 10 years ago.

Dorsey told the Los Angeles Times in 2009 that SMS texts actually "inspired" Twitter as we know it; that includes the 140-character limit.

In the mid 2000s, texting became huge, and as you may remember, there was a limit of 160 characters per message.

Twitter was supposed to be a social messaging platform, which meant if it was going to work on phones, developers had to set aside 20 of the 160 SMS characters for a username — leaving 140 characters for the actual content.

Fast forward to 2016, and texts are still constrained to 160 characters, but other competing messaging platforms used on mobile — like iMessages and WhatsApp — are not.

Seeing as Twitter users are so attached to their 140 characters, it makes sense to keep that limit around while also carefully updating the rules to allow for more content.