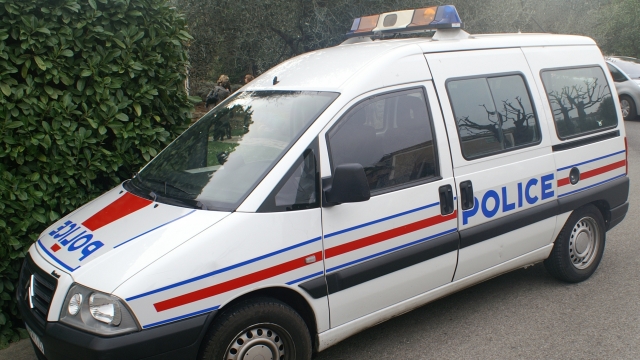 The person suspected of killing a French police officer and his partner was an ISIS fighter, according to the ISIS-affiliated Amaq Agency.

The suspect stabbed the policeman to death Monday night outside the officer's home about 35 miles outside of Paris. He then took the policeman's partner, who was also a police employee, and the couple's 3-year-old son hostage. Police later killed the attacker and rescued the child but found the woman dead.

Shortly before the stabbing, the suspect reportedly posted a video online pledging his allegiance to ISIS. Some reports also claim the man recorded the killings on Facebook Live.

The attack came a day after a man killed 49 people in an LGBT nightclub in Orlando, Florida. The same ISIS-linked news agency claimed the gunman was also one of its own.

French President Francois Hollande said the attack on the couple was "undeniably a terrorist act." France has been on high alert since the November 2015 Paris terror attacks.

The country is currently hosting the UEFA European Championship, a monthlong soccer tournament expected to draw millions. Ukraine recently said it thwarted terrorist plots to be carried out by a French national during the tournament.

This video includes clips from France 24, CNN, Security Service of Ukraine, RT and WKMG, and images from Dickelbers / CC BY SA 3.0 and Getty Images. Music provided courtesy of APM Music.