ISIS Claims To Have Beheaded A Croatian Hostage In Egypt 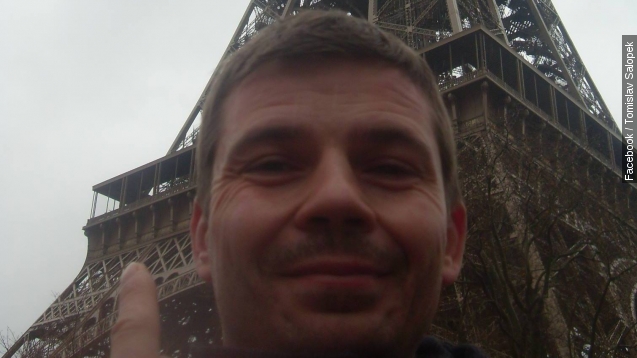 The Egyptian ISIS affiliate claims to have beheaded a Croatian hostage it kidnapped in July.

Tomislav Salopek appeared in a video last week. At knife point, he was forced to read a message to the Egyptian government demanding the release of imprisoned Muslim women.

A 48-hour deadline was given and passed with no response by the Egyptian government.

Salopek, a 30-year-old father of two, was reportedly taken while driving to work in Cairo. He worked for CGG, a French geoscience company.

The image of the beheaded body, which hasn't been verified yet, also included two news headlines indicating Croatia's support for Egypt's fight against terrorism as well as its support for the Kurds. (Video via People's Protection Units)

If verified, this would mark the first time ISIS has taken and executed a Western hostage in Egypt.

This video includes an image from the Egyptian Ministry of Foreign Affairs.