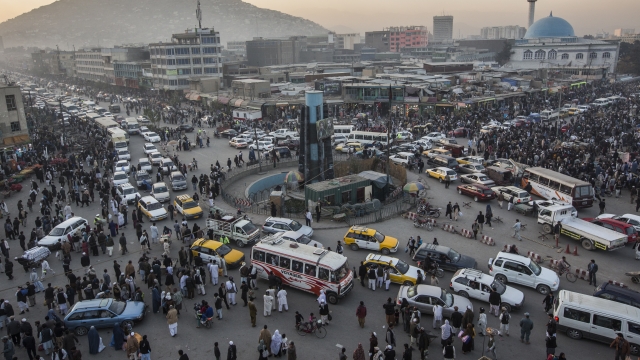 ISIS is claiming responsibility for a suicide bomb attack that killed at least 80 people in Kabul on Saturday.

More than 200 people were also injured from the explosion.

Two ISIS fighters detonated suicide belts among members of a peaceful demonstration in the Afghan capital. Reports say a third fighter attempted to detonate a bomb but was stopped by security forces.

CBS News reports the attack targeted members of the Hazara, a Shiite minority group. The group was demanding that a power line be routed to their home province.

The Hazara have historically faced discrimination and persecution in Afghanistan and have been targets of ISIS and the Taliban.

Saturday's attack is one of the deadliest in the nation's capital in more than a decade.

This video includes a clip from TOLOnews and images from Getty Images.