ISIS' #BostonMarathon Tweets Show How Much Ground It's Lost On Twitter 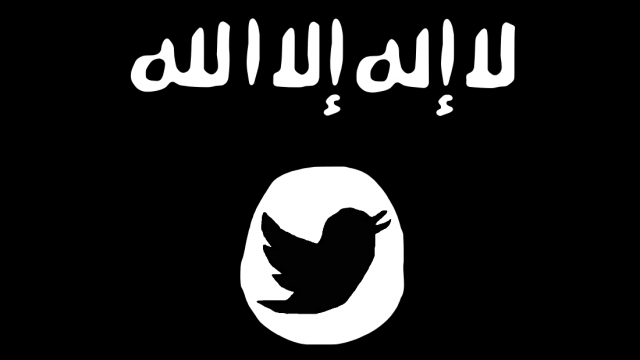 ISIS supporters are trying to flood the #BostonMarathon hashtag with threats, and it's not really working. Like, at all.

The push comes three years after the Boston Marathon bombing. And though Boston's police commissioner has stressed that there have been no credible threats at Monday's marathon, at least one Twitter user called for similar attacks in the future.

And before Twitter started cracking down on accounts supporting ISIS, it worked. The group could hijack popular hashtags like it did with the World Cup in 2014.

But then Twitter started suspending ISIS-related accounts more aggressively, and suddenly it became much harder for the group's gruesome propaganda to find its way into an unrelated hashtag.

The tweet that called for more attacks, for example, has already been deleted.

ISIS supporters are nothing if not persistent, though — one propagandist has suspended and recreated almost 500 accounts.

This video includes a clip from WFXT, images from Getty Images, and music by Chris Zabriske / CC BY 4.0.