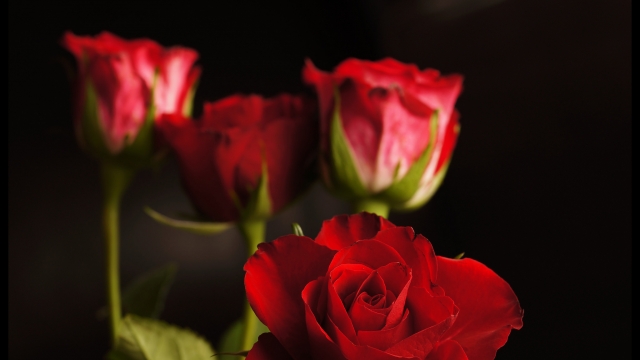 Valentine's Day is right around the corner, but not everyone plans to celebrate.

The city of Peshawar, in the same province, has also announced a ban on shops selling Valentine's day gifts.

Earlier this week, there were rumors Pakistan's capital Islamabad would be taking similar measures, but the government said those reports were inaccurate.

So is Valentine's Day un-Islamic? Well, some say it "insults" Islam and promotes Western ideologies.

Opponents say the holiday is centered around celebrating drinking alcohol and sex before marriage — two things that run counter to Islamic practices.

Pakistan has experienced Valentine's Day turmoil in the past, including protests.