Is This The End Of Unsightly Government Websites? We Hope 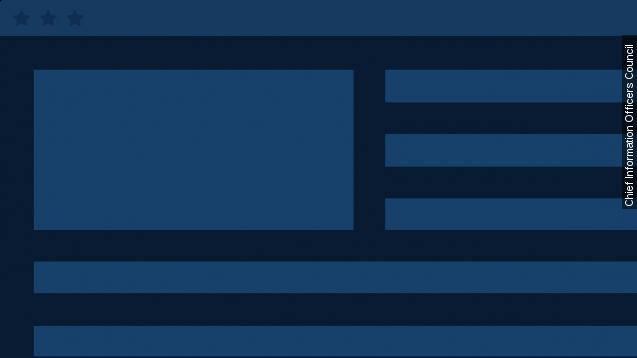 SMS
Is This The End Of Unsightly Government Websites? We Hope
By Mikah Sargent
By Mikah Sargent
September 29, 2015
The Chief Information Officers Council has published a set of Web design standards to simplify and beautify U.S. government sites.
SHOW TRANSCRIPT

The U.S. government is getting a facelift. On the web, anyway.

Say goodbye to sites like this, this and this.

The U.S. government now has a set of web design standards to simplify and beautify its sites.

So government websites may start to look a lot alike.

And consistent forms (for filling out all those tax documents).

But before you get too excited, you should know these standards aren't mandatory.