'Is This Planet Earth?': Astronaut Aboard The ISS Dials Wrong Number 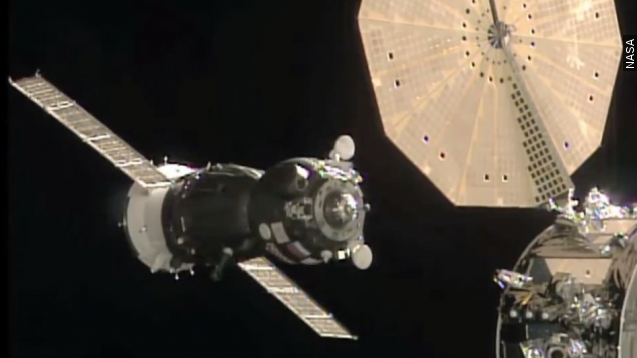 SMS
'Is This Planet Earth?': Astronaut Aboard The ISS Dials Wrong Number
By Ryan Biek
By Ryan Biek
December 25, 2015
British astronaut Tim Peake had a hard time assuring the person he called on Earth that it wasn't a prank.
SHOW TRANSCRIPT

He wanted to assure the recipient it wasn't a prank call.

Just a mistake that could happen to anyone 250 miles from Earth. (Video via NASA)

Peake arrived at his new home on the International Space Station in early December. (Video via BBC)

He'll have about five more months to figure out the right number. (Video via NASA)