Is There A Link Between College Football Game Days And Rape? 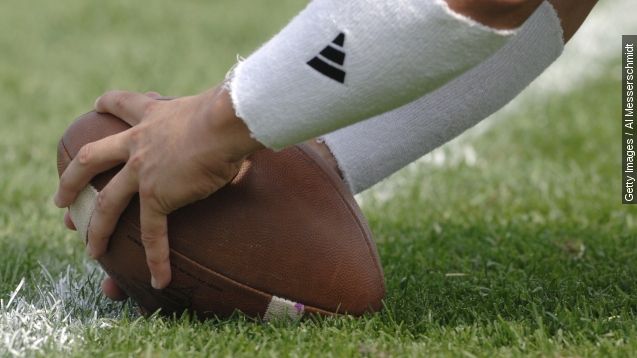 SMS
Is There A Link Between College Football Game Days And Rape?
By Melissa Prax
By Melissa Prax
December 30, 2015
On college football game days, one study found that there was a significant increase in reported rapes on campuses.
SHOW TRANSCRIPT

College football is a huge deal, but those big games might have an unintended consequence.

Forty-one percent more rapes above the average were reported the day home games were played at Division 1 schools. That's according to a recent study published in the National Bureau of Economic Research.

An 18 percent increase in rapes over the average were reported the day of away games.

A Department of Justice report last year said that some 80 percent of rapes on college campuses went unreported, which means the actual number of rapes are likely higher than the 253 to 770 reported rapes that happen every football season at D-1 schools.

So what might be behind this apparent increase? The report suggests alcohol and excessive partying could play a role. Alcohol is a known depressant.

Winning games can create a hectic environment on campuses — one the study claims could increase domestic violence tendencies.

In fall 2014, the White House launched the It's on Us campaign to stop rape and sexual assault on college campuses.

In its first year, the program launched chapters on university campuses, and thousands have signed a pledge. But it's uncertain if some of the initial promises, like reviewing current laws related to sexual assault, are underway. (Video via The White House)