Is The 'Twin Peaks' Reboot In Trouble Without David Lynch? 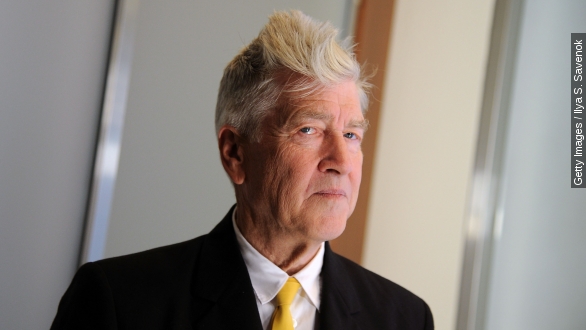 The "Twin Peaks" revival was looking like a dream come true for fans. More than two decades after the cult-classic was cancelled, Showtime announced a reboot, it had several members of the original cast returning and — most importantly — it had the men who drove the show on board: Mark Frost and David Lynch.

But that dream come true was dashed Sunday when Lynch announced he's leaving the project.

Lynch wrote on Twitter, "Showtime did not pull the plug on Twin Peaks. ... I left because not enough money was offered to do the script the way I felt it needed to be done."

Lynch gets a lot of credit for bringing the quirky, surreal vision "Twin Peaks" is known for, so it's understandable that fans might be a little anxious now that he is gone.

But Showtime isn't giving up. It gave a statement to Mashable that reads, in part, "We continue to hold out hope that we can bring it back in all its glory with both of its extraordinary creators, David Lynch and Mark Frost, at its helm."

So, who knows? Lynch could be just using this announcement as leverage for his negotiations with Showtime.

Regardless, Lynch and Frost have already written all nine episodes of the reboot, and it seems likely Showtime would have those scripts. So whether he directs the next season or not, his influence will still be there. (Video via Vice)

If Showtime sticks to the initial plan, filming will begin later this year, and the show will air sometime in 2016.