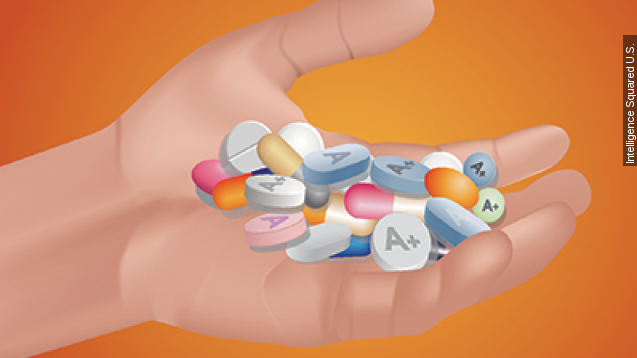 If you could take a pill that would help you study and get better grades, would you?

Off-label use of "smart drugs" — pharmaceuticals meant to treat disorders, such as attention deficit hyperactivity disorder, narcolepsy and Alzheimer's disease — are becoming increasingly popular among college students hoping to get ahead. The drugs are often used because they improve focus and alertness for longer periods of time. But is this cheating? Should their use as cognitive enhancers be approved by the Food and Drug Administration, the medical community and society? Do the benefits outweigh the risks?

- Dr. Anjan Chatterjee, professor at University of Pennsylvania and chair of neurology at Pennsylvania Hospital

- Eric Racine, director of the Neuroethics Research Unit at IRCM