Is Selling Domino's Pizza In Italy A Bad Idea? 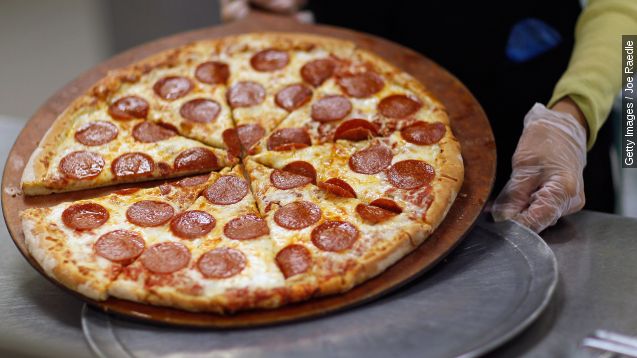 SMS
Is Selling Domino's Pizza In Italy A Bad Idea?
By Mari Jo Valero
By Mari Jo Valero
October 11, 2015
Domino's is expanding to Italy, but the move was met with criticism because Italian pizza is a lot different than the American variety.
SHOW TRANSCRIPT

Selling American pizza to Italians seems like a bad idea — but that's exactly what Domino's is doing.

The company opened a location in Milan in early October and hopes to open three more in the city by the end of the year.

Domino's Pizza is in about 80 countries around the world, but Italy is a different story.

The company president of Domino’s international said: "No major American pizza brand has successfully entered the market. ... We're going where no major pizza brand has gone before."

And there's a reason for that. Pizza in Italy is a local delicacy that already has a lot of Italian competition.

The Italian newspaper Corriere della Sera even said, "Let's face it: it's like selling ice cubes to Eskimos."

Domino's plans to woo Italian customers by only using local products in the pizzas, including locally sourced wheat for the dough.

The company says the sauce will be 100 percent tomato sauce and other toppings will go more with the Italian palette, such as prosciutto, gorgonzola cheese and mozzarella di bufala cheese.

Another concern is the Domino's delivery model. Although the company's CEO says it may be an advantage, Italian culture calls for longer meals, and Italians don't eat nearly as much fast food as Americans do.

Despite Domino's plans to work with the Italian culture, it won't be easy. So, is the pizza giant doomed to fail? Guess we'll wait and see.