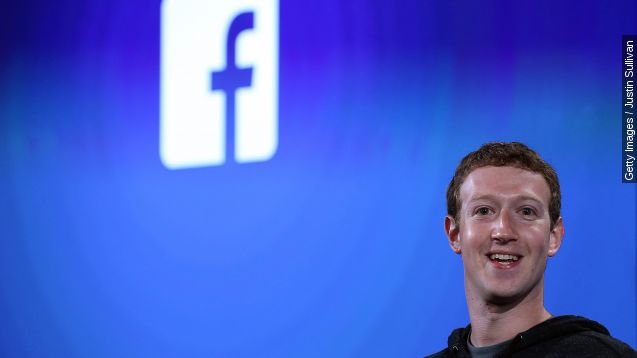 Facebook is planning to get a lot smarter. The company announced Tuesday new advancements in its artificial intelligence technology.

The new AI system is able to identify objects in pictures, what they are doing and where they are, which will make it possible for users to block posts they don't want to see. (Video via Facebook)

This feature is also aimed at helping the blind interact with Facebook by describing the images posted. (Video via Facebook)

It's also able to translate posts into your native language, and it gives you tools to better manage your feed. (Video via Facebook)

The AI is still in the works, and, as of right now, it does not get everything right. (Video via Facebook)

Facebook founder and CEO Mark Zuckerberg wrote: "We see AI as helping computers better understand the world — so they can be more helpful to people. We're still early with this technology, and you can already start to imagine how helpful it will be in the future."